Did you know that tequila has some of the toughest regulations in the liquor industry? It can only be made in certain parts of Mexico including the area surrounding the city of Tequila –– the states of Jalisco, Guanajuato, Michoacán, Nayarit, and Tamaulipas. Many standards of regulation have to be followed in order for blue agave based spirits to be labeled ‘tequila’. And in addition to the agave plant being grown in the ‘tequila’ approved regions of Mexico, the Tequila Regulatory Council holds tight regulations over all other parts of the production as well. These tight regulations are part of what make agave tequila one of the best liquors to sip on or mix with (in our opinion). So it’s no surprise that many people hop on Google to learn more about tequila.

When most people think about tequila, they probably aren’t thinking of an aged spirit with hints of vanilla, caramel, and spices. But by definition, añejo is a blue agave gold tequila that has been aged for a minimum of 12 months in oak barrels, creating a gorgeous amber hue. The aging process creates a tequila that is bolder and richer than Reposado tequila or Silver tequila. Because of this, they’re typically sipped neat rather or served over ice rather than shots or mixed into a margarita or cocktail drink.

Slowly baked in clay ovens, naturally fermented and double-distilled in stainless steel pot stills, our finished product then rests for a minimum of 12 months in new American White Oak barrels. This transformation allows the gold tequila to obtain its exceptional taste and caramel hue through natural processes.

Tequila aficionados appreciate the initial caramel notes and subsequent smooth oak flavors that are produced by this uniquely nuanced spirit. This expression is best served neat or with a minimal amount of ice. It is not typically used in a margarita drink.

Reposado means “rested” (or literally, “restful”) in Spanish, and reposado tequila rests anywhere from two months to a year before they’re put in a bottle. Reposados take on the gold or straw yellow hue from the barrels in which they are aged, which are typically oak or white oak barrels. The type of barrel changes the flavor of each distillery’s tequila, but typically, you can expect a mellow flavor with hints of oak. Reposado tequilas are often used in premium mixed drinks or are great for shots.

Slowly baked in clay ovens, naturally fermented and double-distilled in stainless pot stills, our finished product then rests for a minimum of 6 months in new American White Oak barrels. This transformation allows the product to obtain its exceptional taste and golden hue through natural processes.

Silver Tequila is an unaged tequila that is usually bottled and packaged immediately after distillation. However, some distillers prefer for the blanco or silver tequila to settle and finish for a couple or a few weeks in the tanks before they bottle and package it. In essence, this silver tequila is in its purest form and features the truest flavors of the blue 100% agave since it has no age. This is why some distillers call Silver tequila “the essence of tequila” because it offers the taster the most genuine, unadulterated form of the blue 100% agave with no additives.

Because there is no aging process for Silver Tequilas, the price is usually less expensive than Reposado or Añejo. That’s why they’re great for mixed drinks and margaritas. However, our Silver Tequila is also a quality sipper or for taking shots –– read more about the Casa Mexico Tequila Silver below.

Casa Mexico Silver Tequila is Slowly baked in clay ovens, naturally fermented, and double-distilled from 100 percent blue agave plant in stainless steel pot stills, our finished product presents as a remarkably smooth crystal-clear 100% agave spirit. Each sip reveals graceful earth tones, followed by crisp sweet citrus, finishing with hints of spice. It is suitable both for sipping or as the foundation for your favorite cocktail like a margarita.

What is the Difference Between Silver and Gold Tequila?

The most noticeable difference between gold and silver tequila is, of course, the color and flavor.

Granted, there are varying levels of color within the two different categories but for our purposes, we’ll refer to all silver tequila, blanco, or white tequila as being clear in appearance with the difference between gold tequila being its amber, brown/gold, or caramel color.

With this understanding, let’s talk about aging and what influence time has on the color difference between gold and silver tequila. The duration of the aging process it undergoes is the main factor contributing to the difference in color in gold vs silver tequila.

All tequila begins as silver tequila or white tequila after it is distilled. Silver tequila is bottled directly right after distillation, or as an aged tequila with a maximum of a couple of months of age, giving its pure clear color. Gold tequila has an aging process in varying types of wooden barrels resulting in its golden hue.

Another difference between the two is they also have different tastes. Silver tequila has a harsh taste that is strong which is why people use lemon or lime juice in their cocktail drink or to chase shots with.

The best tequila, like Casa Mexico, uses new American White Oak barrels when aging gold and silver tequila resulting in an exquisite taste. The duration of aging silver and gold tequila in these wooden barrels is what determines whether it is classified as a reposado or anejo type of gold tequila as mentioned above.

Gold Tequila is sometimes coined “Joven Tequila”. If you took Spanish up to the 5th grade at least, then you’ll probably know that joven means “young” in Spanish. This tequila is also known as gold tequila because of the golden color that the liquor has because of flavoring agents including sugar, oak tree extracts and caramel coloring before it is bottled. But, gold tequila can also be the combination of blending unaged Blanco (Silver) tequila with aged (Añejo Tequila) or even Extra Añejo tequila. Gold tequila isn’t as popular as %100 blue agave Silver, Reposado, and Añejo. Typically this tequila is best used for a mixed drink or margaritas as it’s generally not 100% agave and less expensive.

After reading this, you now know that not all tequila is created equally. The three main types –– Silver, Reposado and Anejo –– differ in taste, smell, hue, texture, and more. While some tequilas are made for mixing or producing the perfect margaritas, others are made to be savored and enjoyed on their own. Now that you’ve been educated in tequila, it’s time to make a toast to your new knowledge! Head over to our Shop page to purchase any Casa Mexico tequila online. ¡Salud! 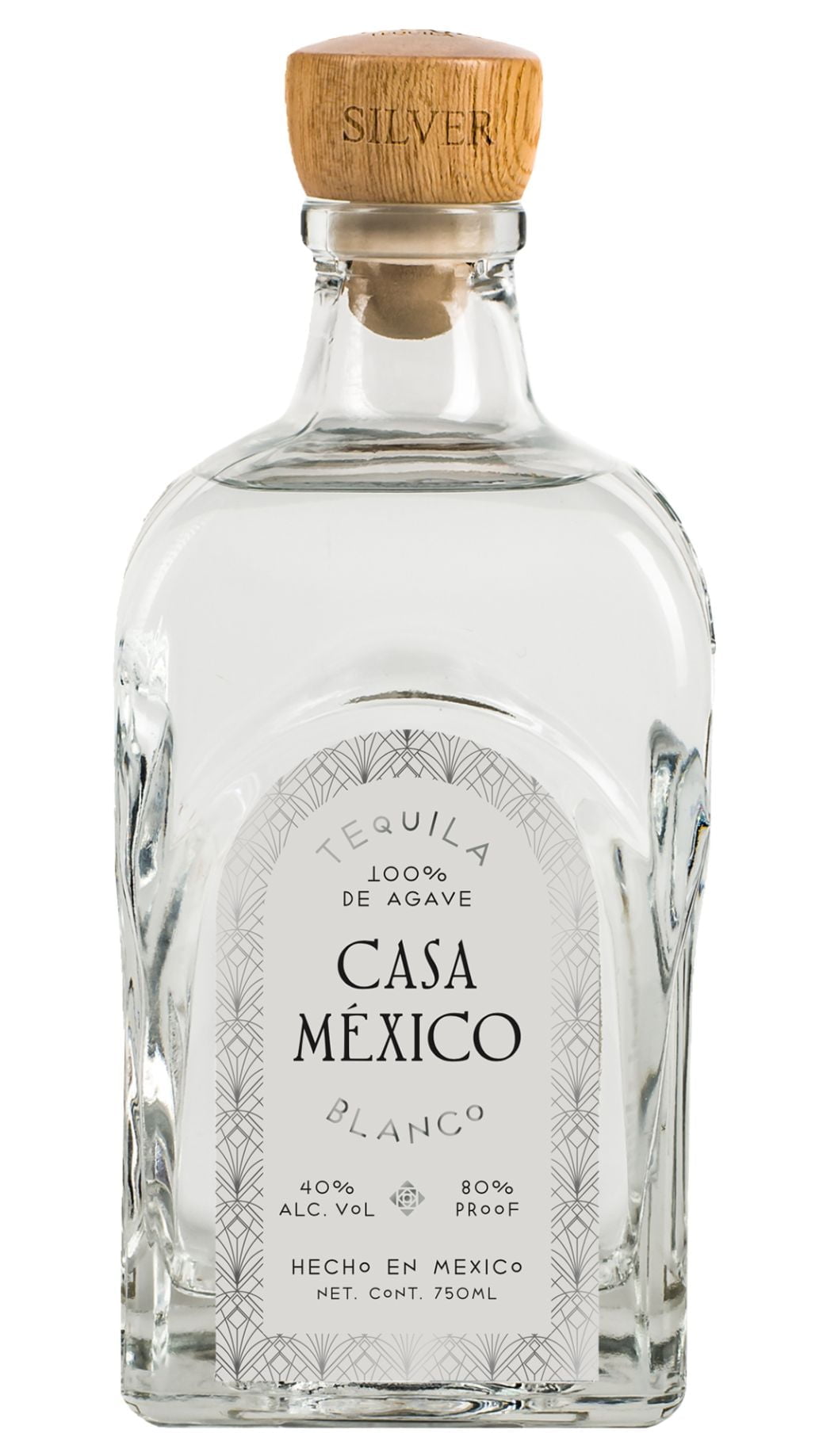 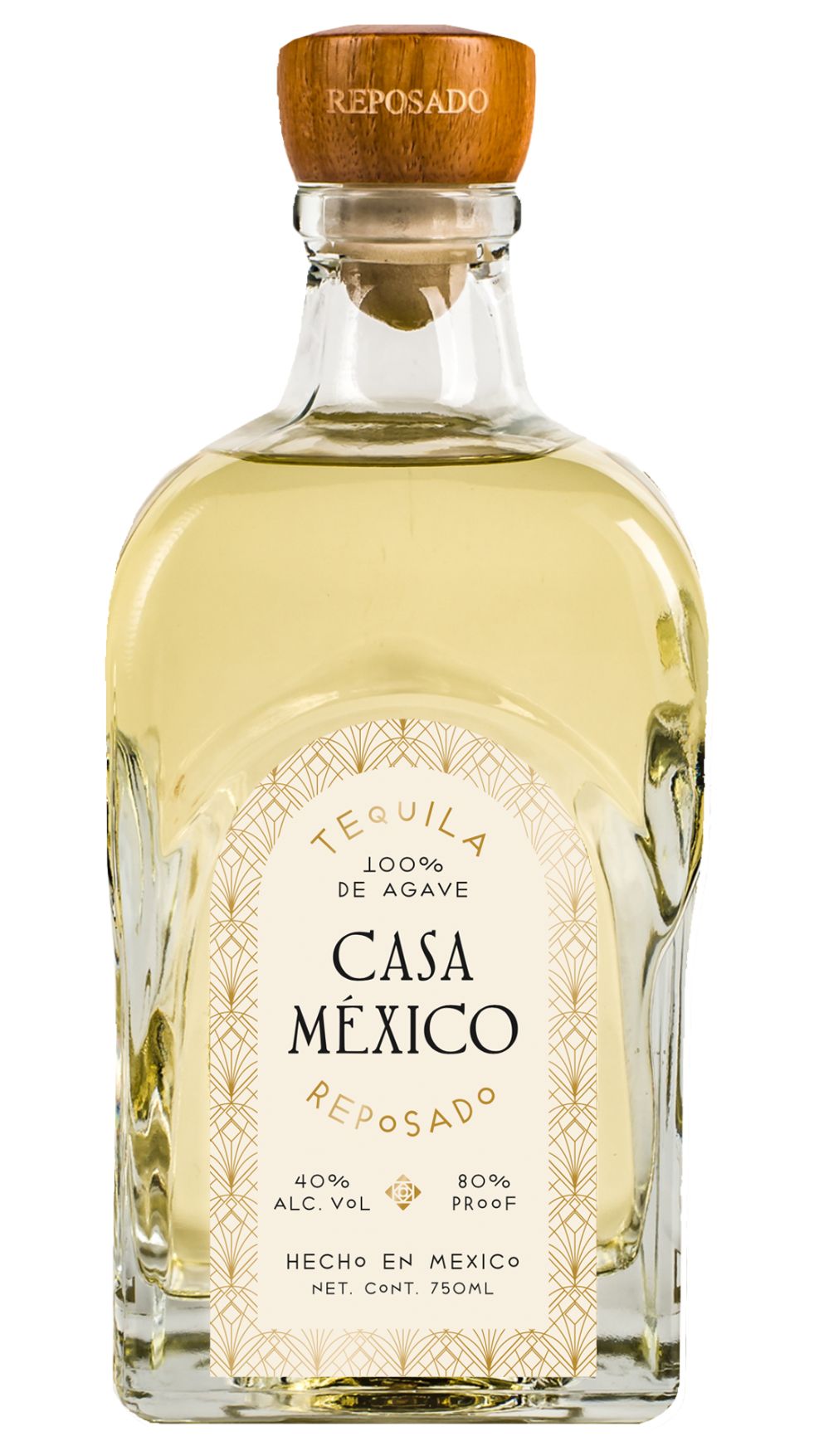